To enable alpha blending, we add the flag to our effect file as shown below

Also, since if an effect is transparent is has to show what’s behind it. So, we draw dependent draw calls from back to front instead of front to back as we do with other draw calls. Below is a screenshot of transparent meshes being rendered and a video of the order in which they are being rendered. 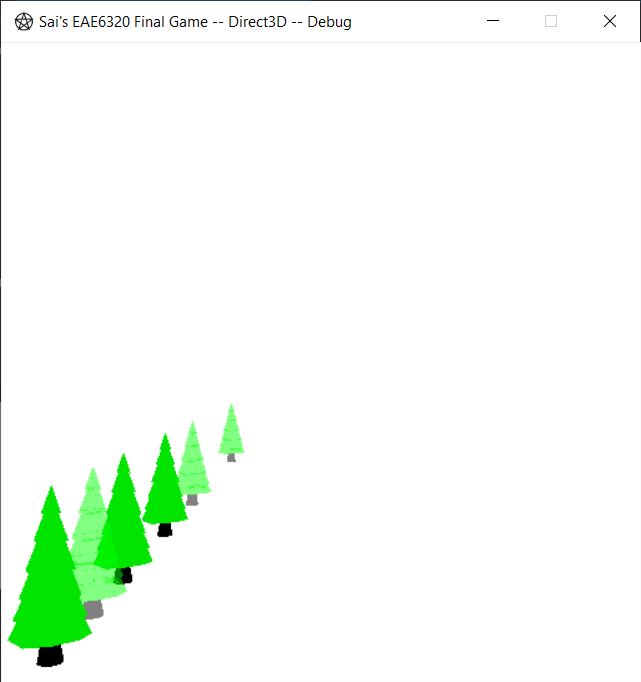